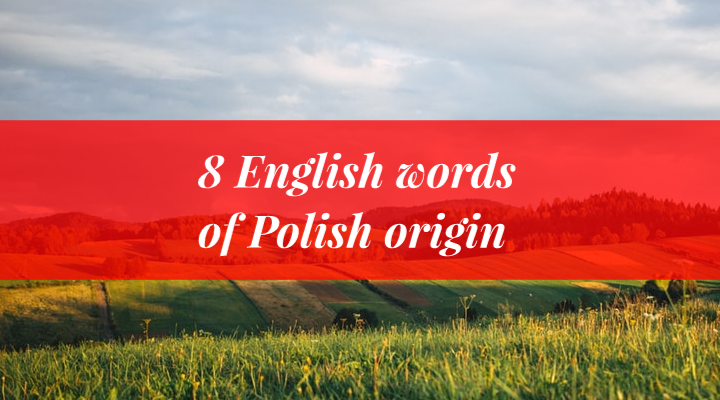 Did you know that several words commonly used in English today derive from the Polish language? To enlighten you a little today, we’re going to introduce you to some of them! Let’s start with a brief overview.

Modern languages are often highly influenced by other languages. Polish is a good example. According to the Polish Great Dictionary of Foreign Words, published by PWN (Polish Scientific Publishing House), Polish contains a significant number of foreign words that have their origins in six main languages:

Naturally, our language evolves, so these figures probably look a bit different today (the quoted figures are from 2011), and we reckon that English would easily reach first place. According to Polish linguist Agata Hącia Ph.D., about 70% of the Polish language is borrowed from other languages!

But is the opposite also true? Are there any words in English that come from Polish? As the title of this blog suggests, the answer is yes! Although don’t expect a long list. Here are eight English words that, according to linguistic researchers, come from Polish. Let’s check them out! 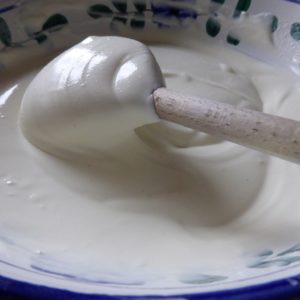 This word means both any one of the elementary tiny particles that make up our universe and a type of skimmed-milk cheese. The latter meaning provides an essential clue for us, as it’s linked to the Polish word twaróg, which means curd cheese. 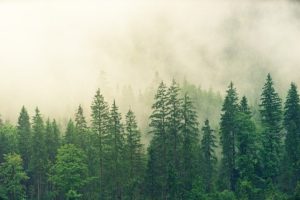 Granted, the etymology of the English word for this tree remains unclear. But it may well be connected to Prussia, as this was the area from which the lumber was imported to Western Europe and England. Brits, repeatedly hearing that wood came ‘z Prus’ (from Prussia), probably simply called it ‘spruce’. 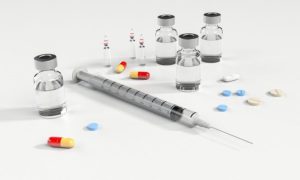 This word, initially in the form ‘vitamine’, was made up by a Polish biochemist, Kazimierz Funk, who was the first to formulate the concept of vitamins. 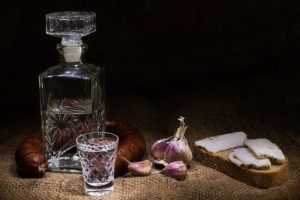 This spirit is well-known all over the world. To be honest, the word could come either from Polish or Russian, as in both languages it sounds almost the same (Polish, wódka; Russian, водка, or vodka in the Latin alphabet) and means ‘little water’. The first known use of the term wódka dates from the Middle Ages: it was recorded in 1405 in the chronicles of the land court in Sandomierz in Poland. 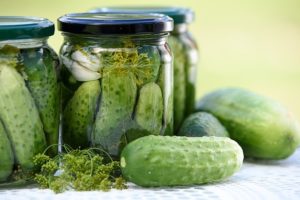 In British English, this word describes a pickled cucumber (‘pickle’ in American English). The word was most likely borrowed from the Germanic languages (German: Gurke), which themselves most likely took it from one of the Slavic languages, and probably from the Polish ogórek, as Poland is geographically closest to Germany. 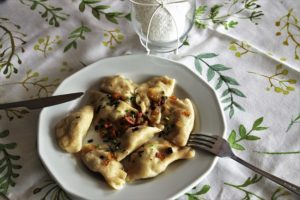 Yes, we know, the word means ‘dumplings’ in English, and there’s no arguing with that. However, the Polish word pierogi (pl. pierogies) is increasingly being used in English-speaking countries when referring to Eastern European dumplings. Here’s some proof. 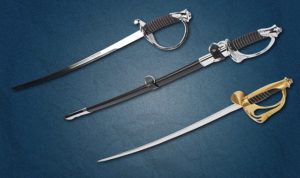 Today mostly used in the Star Wars context of lightsabres, the word sabre (American saber) originates from the Polish word szabla, which describes the same weapon. According to Wikipedia: ‘English sabre is recorded from the 1670s, as a direct loan from French, where the sabre is an alteration of sable, which was, in turn, loaned from German Säbel, Sabel in the 1630s. The German word is on record from the 15th century, loaned from Polish szabla, which was itself adopted from Hungarian szabla (14th century, later szablya).’ 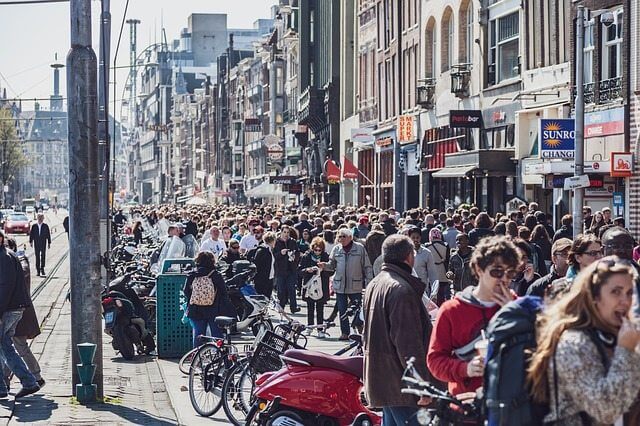 In English, the word horde means a wandering tribe or large number (usually of people). It has been recorded in English since 1555. The word is related to Middle French horde, German Horde, Polish horda, and Russian орда (orda).

Of course, this list is not complete. We could also add words such as:
• polonaise: from the Polish dance polonez
• mazurka: from the Polish dance mazurek
• zloty: Polish currency
• polonium: a highly radioactive chemical element, from Latin Polonia (Poland), after the birthplace of Maria Skłodowska-Curie, who discovered it.

There are probably many others, but we wanted to exclude proper names and list only words that can be found in everyday use. If you have more examples of English words with Polish origin, please share them on our Facebook page or LinkedIn profile!