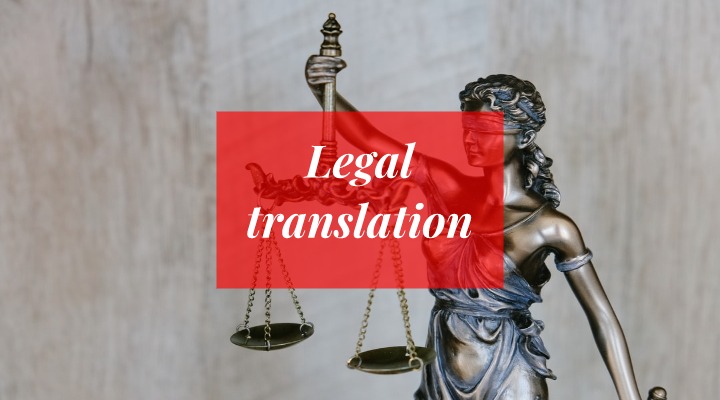 On our blog, we frequently tell you that medical and technical types of translation are the most challenging ones. And while it’s true, legal translation is in an entirely different league. After all, do you know any other field where one misplaced comma could cost you 1 million dollars (Canadian dollars, but still)? We don’t. That’s why we decided to take a closer look at legal translation. Let’s take a plunge into the ocean of paragraphs, amendments, and contracts.

From many standpoints, it’s the legal translation that’s the most complex and challenging type of translation service. There are a few reasons for this statement.

Why is legal translation so complex?

First off, we ought to talk about the documents themselves. If you’ve ever seen a contract or corporate by-laws, you know how difficult they can be to read. That’s because legal documents, especially those written in English (but not only), are characterised by an impersonal and formal tone. They use terms and vocabulary we usually don’t use in everyday communication. And on top of that, there are lots of complex sentence structures that often involve multiple subjects, prepositional phrases and use of the passive voice.

As a result, if you’re not a trained and educated attorney, you frequently will have to read such a document two to three times before you fully understand it. Some people believe that this overcomplicated writing style is just to make these documents sound smarter than they actually are. In most cases, that’s not the reason. All the contracts and by-laws have to cover the complexity of the subject matter. There is no room for any understatements, omissions and grammatical errors. As it turns out, even the slightest mistake in the text can cost you or your client thousands of dollars.

In late 2006, there was a high-profile case later called The Million Dollar Comma.

THE COMMA THAT COST 1 MILLION CAD 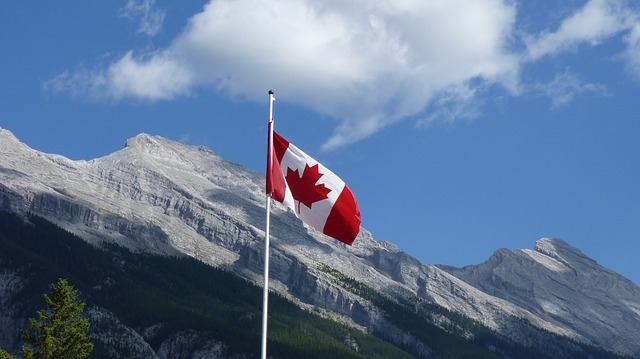 It was such a big case that even The New York Times wrote about it in October 2006. The Million Dollar Comma is all about the conflict between two large Canadian companies – Rogers Communications and Bell Aliant. The phone company (Bell) wanted to cancel a contract governing Rogers Communications use of their telephone poles. The contract between these two companies was 14 pages long, but it all came down to just one comma. For obvious reasons, Rogers Communications argued that their pole contracts run for five years and automatically renew for another five years unless the other party cancels the agreement before the start of the final 12 months.

What was the result of this dispute? The Canadian telecommunications regulator (CRTC) ruled that the comma allowed Bell Aliant to end this agreement at any time with notice. Here’s what the regulator said: “The second comma meant that the part of the sentence describing the one-year notice for cancellation applied to both the five-year term as well as its renewal.” This ruling was worth 1 million CAD (~800,000 USD).

This case, like no other, shows the significance of legal translation. Just like in any other types of translation, legal translation is not about translating word to word. The translator working on a legal text has to transfer specific legal concepts and constructions into the target language. And you have to be aware that legal expressions and constructions vary between countries. Therefore, the translator has to not only be specific and accurate, but he or she must also thoroughly understand the legal system in the target country. Inaccurate language and wrong terms can lead to questioning the entire agreement, and that can be very dangerous for both parties.

What legal documents need to be translated?

In the international environment – all of them. This applies but is not limited to:

Legal translation becomes indispensable when a company wants to enter a foreign market and adjust all their documents and communication to local law regulations and culture. For example, suppose you run a company in the United States, and you want to set up a division or subsidiary in the European Union. In that case, you have to make sure you operate in compliance with the EU laws, such as the GDPR regulation.

Moreover, legal translation is also vital when it comes to international mergers and acquisitions. In such a situation, all the financial, transactional, customer, and other types of corporate data and documents need to be translated into the specific target language.

In order to help translators working with legal documents, some international organisations decided to create multilingual terminology databases. And when it comes to the European Union, we’d like to show you these two examples:

If you’re looking for fully international databases, we’d like to turn your attention to UNITERM, which is a UN terminology database. According to UNITERM’s website, their database provides terminology and nomenclature in subjects relevant to the work of the United Nations. Information is provided in the six UN official languages (plus German and Portuguese). 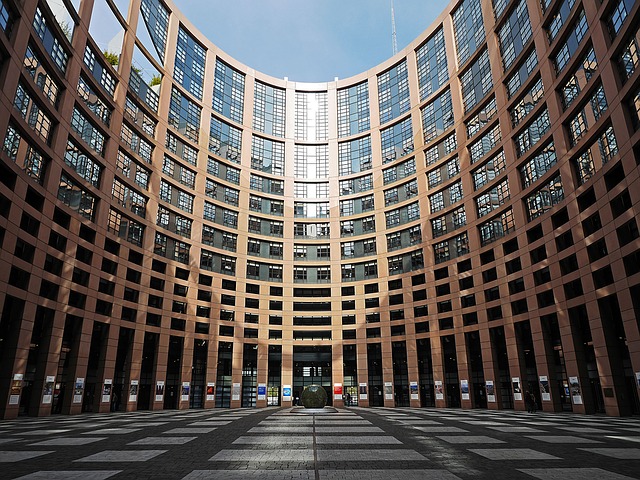 Let’s go back to our EU example. Concerning the European Union, there are three style guides that comprise such guidelines:

Do you need a sworn translator?

In many instances, yes. All the official documents like certificates and contracts that are scheduled to be sent to a court or other branch of public administration need to be translated by a sworn translator. That’s why many of Aploq’s translators are sworn ones and have all the necessary entitlements to provide sworn translation.

When it comes to corporate data used for communication purposes between companies, it’s usually their call. The same rule applies to internal documents like privacy policies and by-laws. They can, although they don’t have to, be translated by sworn translators.

How can you find the best legal translation agency?

Selecting a translation agency can be a tricky assignment. In order to facilitate this decision, we’d like to show you some questions you should carefully consider:

Getting these questions answered will help you make an informed decision. And the good news is, Aploq meets all the aforementioned conditions, and we have several experienced sworn translators on board. If you’re looking for an LSP that will help you with legal translations – drop us a line today!