Business links between Poland and Switzerland 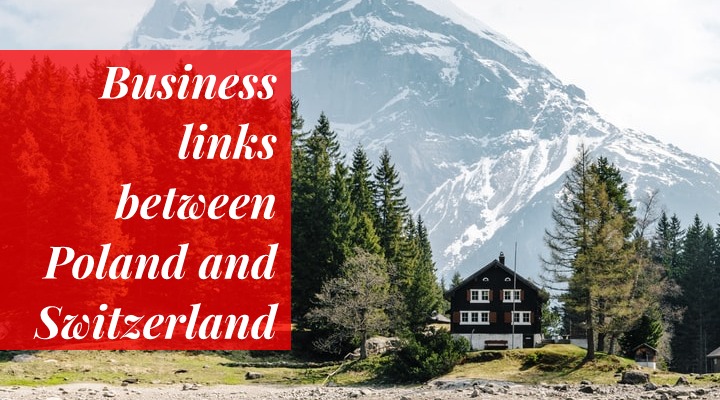 At the end of 2018, Switzerland was ranked 22nd in the list of Poland’s trade partners in exports. Although the Swiss economy is well developed, it’s based primarily on the insurance and banking sector. Nevertheless, economic relations between Poland and Switzerland look very optimistic today.

Switzerland is one of the wealthiest and most developed countries in Europe. A person working in Switzerland typically earns around 124,000 CHF per year (over 115,000 EUR).[1] The Gross Domestic Product (GDP) in Switzerland was worth 726.9 billion CHF in 2019.

Swiss industry employs almost as many workers abroad as in Switzerland. Within the country, research and development is a major sector, and Switzerland also hosts the offices and headquarters of many major companies and marketing departments. However, most production takes place abroad, where labour costs are lower and environmental protection regulations are less stringent.

Global Competitiveness Report 2018). That’s despite high labour costs and restrictive environmental regulations. Moreover, Switzerland is listed in first place in the Global Innovation Index 2018. It has an attractive tax system, liberal regulations for setting up companies and foundations, a flexible labour code and a well-developed economic and banking infrastructure. The Swiss banking system administers over half of the world’s private deposits.

According to the report provided by the Polish Ministry of Entrepreneurship and Technology:[2]

THE LARGEST SWISS INVESTORS IN POLAND

According to data provided by the Polish Central Statistical Office, in 2017 there were 612 companies with Swiss capital in Poland, including 261 employing more than 9 people and 130 with capital of more than 1 million USD.

The largest Swiss investors in Poland are: 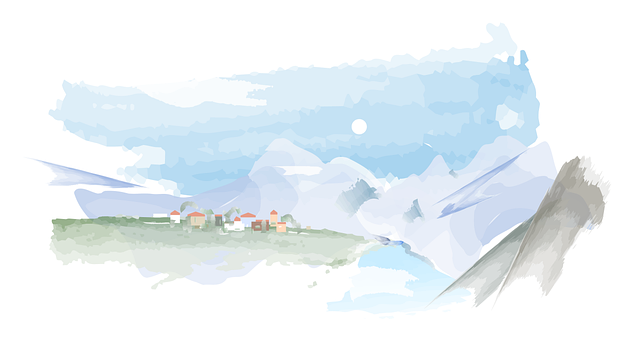 The Polish–Swiss Chamber of Commerce was founded in 1998 and is currently located in Warsaw. The Chamber has about 180 members, which include some of the major Swiss companies operating in Poland. In general, the Chamber seeks to establish favourable conditions for the development of Polish–Swiss economic relations.

The organisation’s objectives are as follows:

Today, it is the largest organisation in Poland that consists of both Polish and Swiss companies.

The translation market in Switzerland

Although we don’t possess information about how many LSPs there are there in Switzerland, it’s worth mentioning that translation agencies working for the Swiss government enjoy some of the world’s highest per-word rates (data from 2015):[3]

We might expect LSPs working for the largest corporations to earn even higher per-word rates.

What’s also interesting, as Slator.com reports, is that the Swiss government is keen to work not just with translation agencies but also with freelancers!

If you are interested in ordering translations in any of the Swiss languages, we are at your service! Just drop us a line and let us Polish up your content 🙂