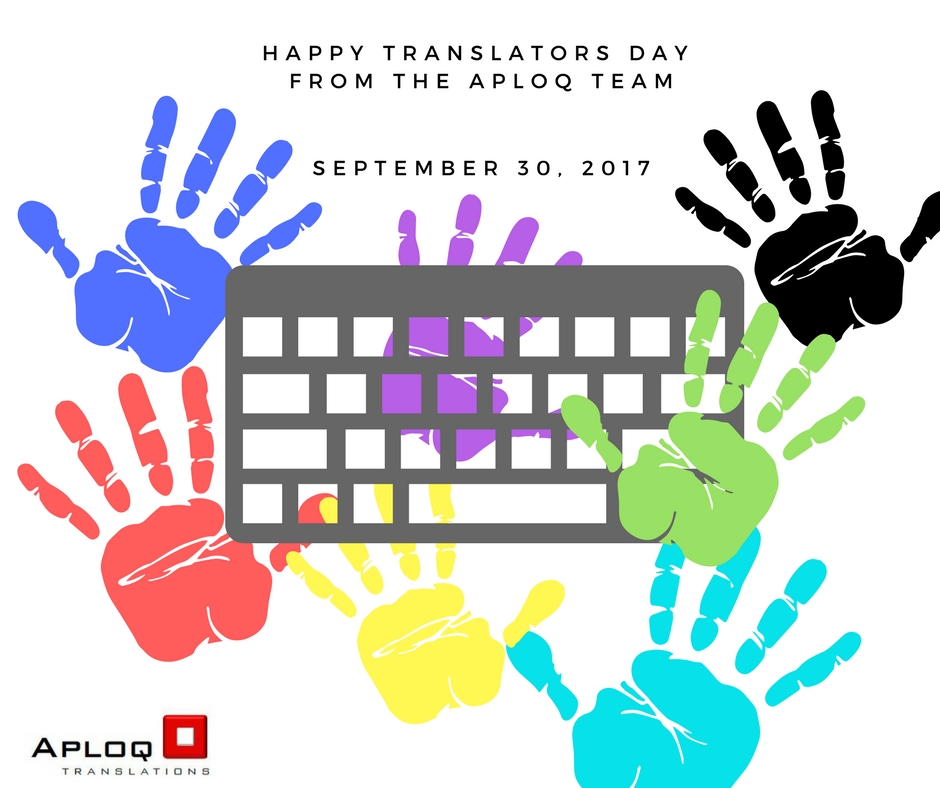 Once again, it’s September 30th! The day we celebrate all of those fantastic people out there who spend their time sitting behind computers. We’re not talking about your kids 😛

We want to thank every translator, proofreader, and interpreter. Without your tireless work, the world would be a lot darker and less understandable. Let’s face it, there would be no understanding of foreign languages without your help to conveying translation not only the literal message of a source text but the sentiment and feeling behind it.

If you’re not a translator, don’t worry. Here’s the background.

September 30th is the Feast of St. Jerome. He’s considered as the patron saint of translators as he was one the first. He’s most notably known for translating the Bible. 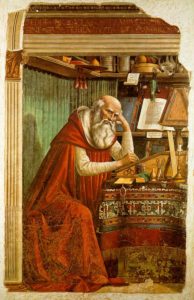 St. Jerome was born close to what is known as Ljubljana, Slovenia. He was born c.347 in what was known as Stridon, Dalmatia. He died between 419 and 420.The last 34 years of his life were spent in Bethlehem (today is known as Palestine). It was here that he finished the translation of the first Latin Bible. Like most of his works, it was met with a lot of controversy amongst the orthodox. Sadly the date and even the year of St. Jeromes canonization have been lost. It’s a question even Google can’t answer 😛

What’s so special about this year?

So this year is special as it’s the first time the United Nations have recognized the role of professional translation plays in connecting nations.