The Art of Translating Movie Titles

The Art of Translating Movie Titles 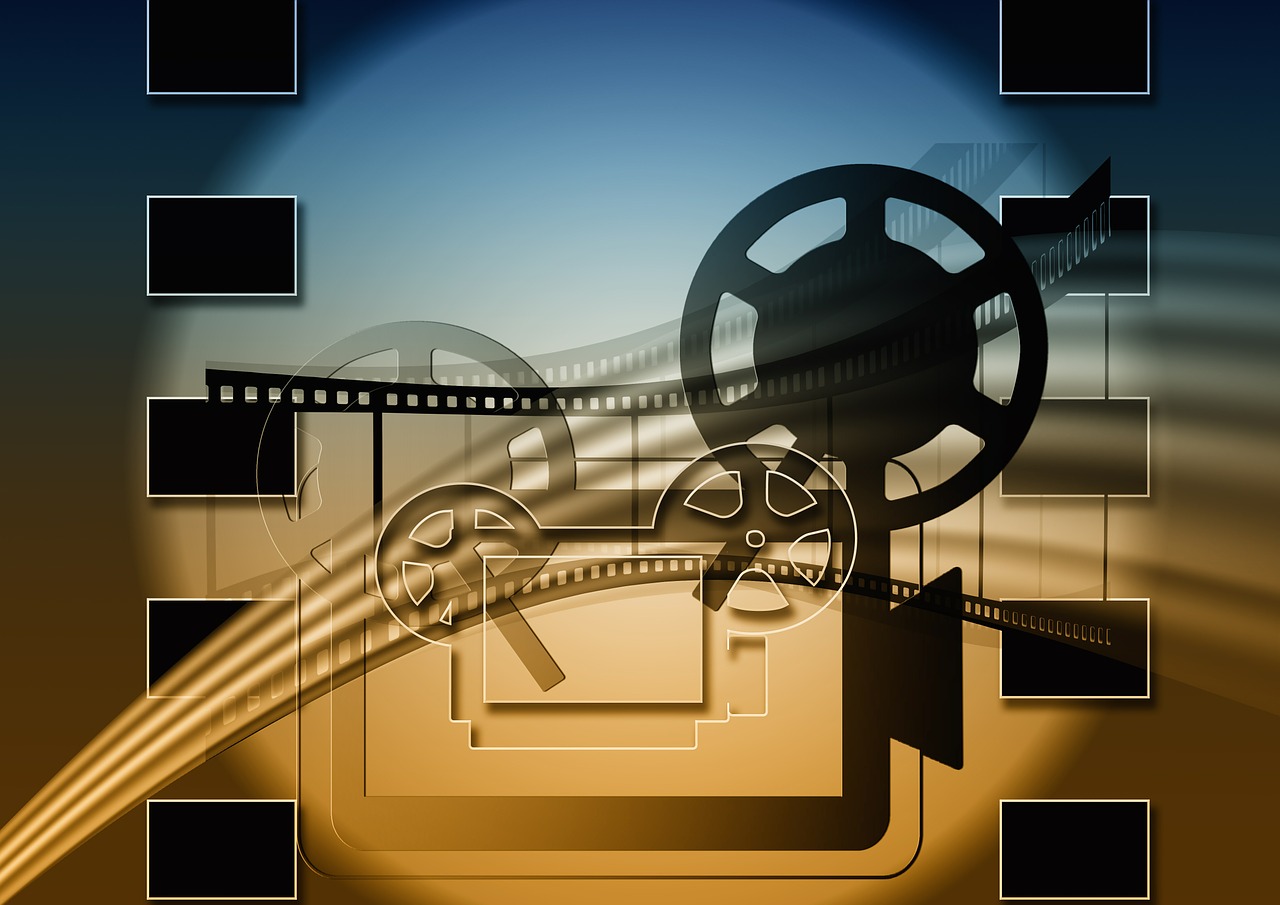 It’s been a few days since the 89th Academy Awards Ceremony was held and the most significant movies of the previous year were awarded with Oscars. The development of technology and globalization made it possible to become familiar with the achievements of cinematography from all over the world. However, whenever a new movie is to be distributed in a particular country, the main question arises: how the title should be translated?

There are two main approaches to the translation of the titles of movies. The aim of the first one is to reflect the original title, while the second approach discards the original title and replaces it with a new one.

Whenever a literal translation does not seem unnatural, it can be successfully adopted. The same thing happens when the person’s first name is the part of the title. In such cases, the original version can be left or some changes may be applied in order to make it easier to read for the target audience. When the letters in the alphabet of a particular language differ from Roman script, transliteration may be used in order to provide an accurate counterpart.

When the original title does not provide enough information to attract the audience, the extension can be added to clarify its meaning. However, there are situations when it does not serve its purpose and therefore, should be changed. In such cases, translators have to rely on their own intuition and experience to provide an accurate counterpart of the title. However, just like in any other case, it has to reflect the story.

Are you looking for professional translation services? Contact us and find out what we can do for you.